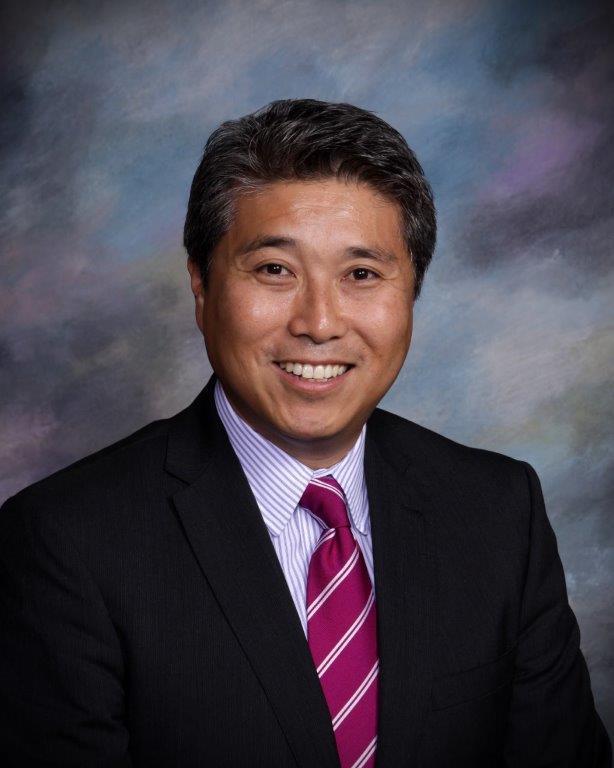 Comal ISD Superintendent Andrew Kim will continue to be on the forefront of school safety and security with his reappointment to the Texas School Safety Center Board of Directors.

Comal Independent School District Superintendent Andrew Kim was reappointed this month to the Texas School Safety Center Board of Directors by Texas Governor Greg Abbott. Kim was first appointed by the governor to serve on the board in 2017.

The Texas School Safety Center (TxSSC) is a research center at Texas State University which is tasked in Chapter 37 of the Texas Education Code and the Governor’s Homeland Security Strategic Plan with key school safety initiatives and mandates. Specifically, the TxSSC serves as a clearinghouse for the dissemination of safety and security information through research, training and technical assistance for K-12 schools and junior colleges throughout the state of Texas.

“It is an honor to be a member of this board,” Kim said. “I appreciate the opportunity to lend a voice to one of the most important issues facing us today, the safety and security of our students and schools.”

The 15-member board of directors advises the TxSSC, and while six of its members are required to serve on the board due to their governmental roles, such as the attorney general and the executive director of the Texas Youth Commission, the remaining nine members are appointed by the governor and represent various areas such as public schools.

Besides serving on the TxSSC Board, Kim serves as chair of the Policy Committee on Public Education Information (PCPEI); was selected to Lt. Governor Dan Patrick’s School Superintendent Advisory in 2018; and was named by Governor Abbott as presiding Officer to the Texas Commission on Next Generation Assessments and Accountability in 2016.