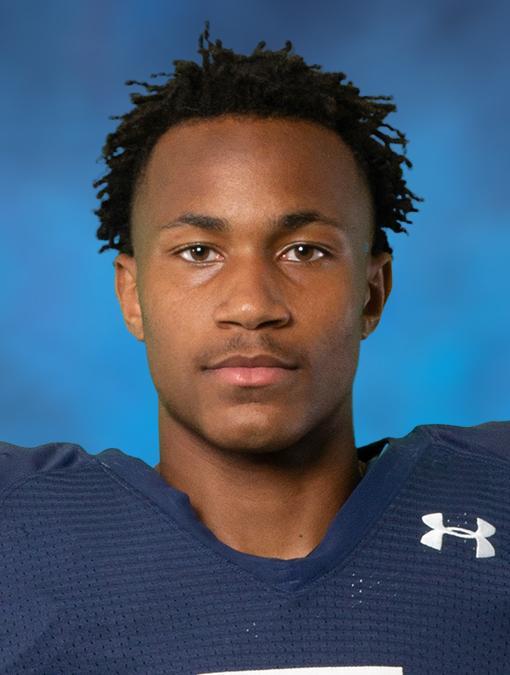 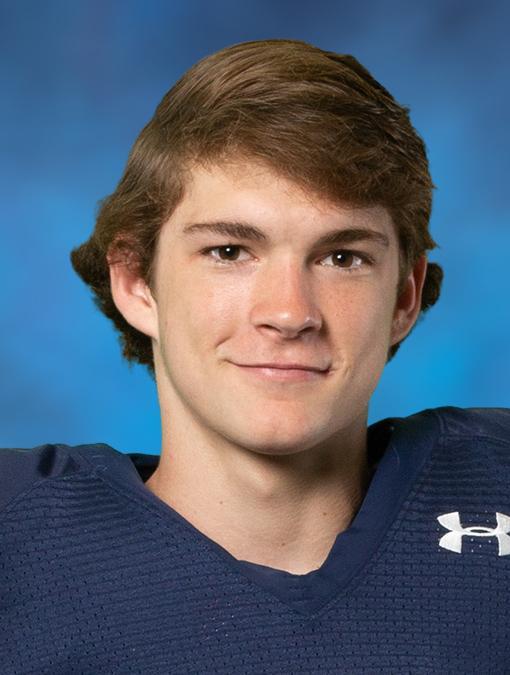 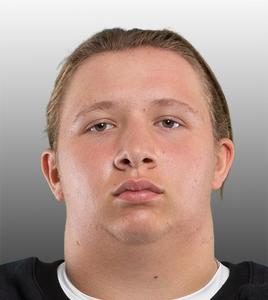 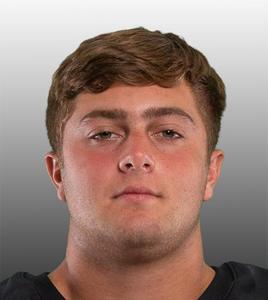 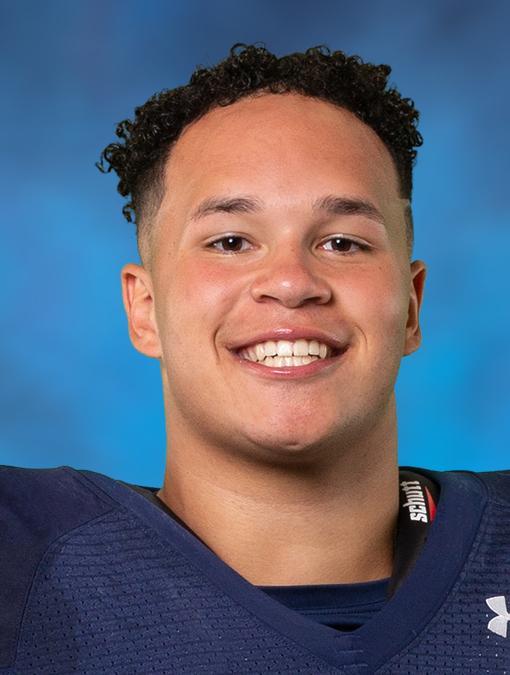 The excitement of the holiday season just intensified for a handful of senior football players from Canyon High and Smithson Valley High who recently were selected to play in the San Antonio Sports All-Star Football Game in the new year.

Five student athletes from the Comal Independent School District are among the 110 athletes chosen to play in the San Antonio Sports All-Star Football Game, presented by H-E-B, Saturday, Jan. 4, 2020, in the Alamodome.

This marks the 42nd anniversary of the game which features the area’s top senior athletes representing 61 high schools. The game begins at 5 p.m. after the All-American Bowl which kicks off at noon.

San Antonio Sports adopted a new selection process with the 2019 game. Rosters were chosen with the following criteria: participating schools were ranked in order of their winning percentage over the last five years; the schools forming one team were those ranked 1, 3, 5, etc.; and the schools forming the other team were those ranked 2, 4, 6, etc.

Players were nominated by their high school coaches and chosen by a selection committee.

-Will McCune from Canyon High