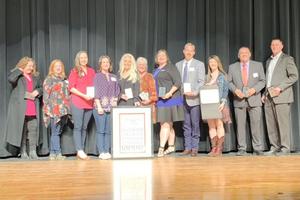 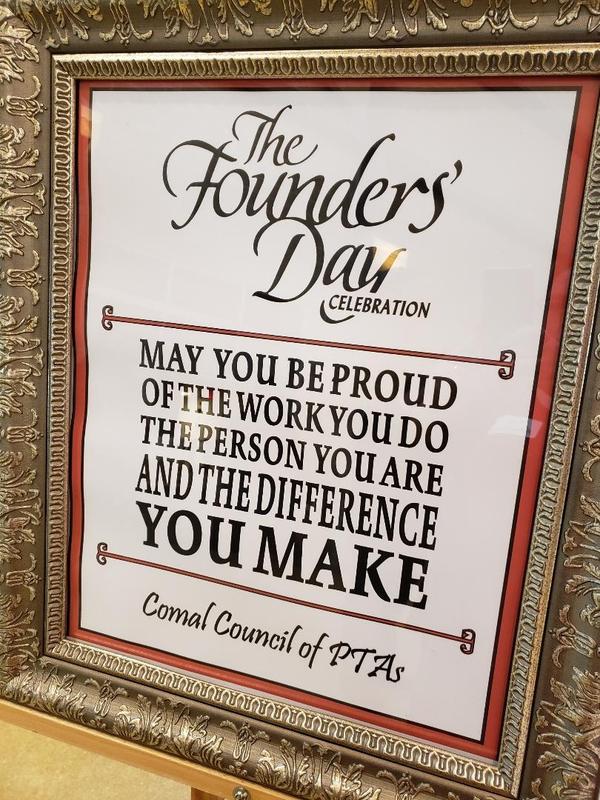 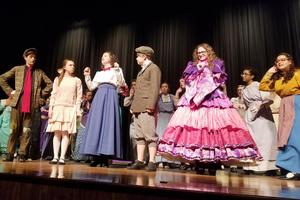 The Comal ISD Council of PTAs hosted its Second Annual Founders Day celebration Thursday evening at Canyon High School. Administrators, teachers, volunteers and students from across the district joined in the festivities which paid tribute to the founding of the National Parent Teacher Association (PTA) 122 years ago.

Comal ISD is proud to work alongside the PTA chapters at each of its campuses, believing it takes the efforts of everyone to educate a child. The evening included performances by CISD student groups, dinner catered by Chartwells, a keynote address by Texas PTA President-Elect Suzi Kennon and district-wide awards. Superintendent Andrew Kim as well as Comal ISD Board of Trustee and Vice President David Drastata welcomed the guests and spoke about the importance of the partnership between a campus’ PTA and the district.

Guests were treated to performances by CHS students including the school’s Jazz Band, the Aristocats dance team, the Air Force JROTC, the choir and a special performance of the student production of Mary Poppins. In addition, CHS Student Council members greeted guests while artwork from the school’s art department was displayed.

Nominations for these awards were provided by campus PTA members with the following individuals honored at the Founder’s Day celebration.

-Elementary Principal of the Year: Jacqueline Sundt from Specht Elementary